Acasă English EU Parliament: Moldova is captured by oligarchic interests; It will not receive... 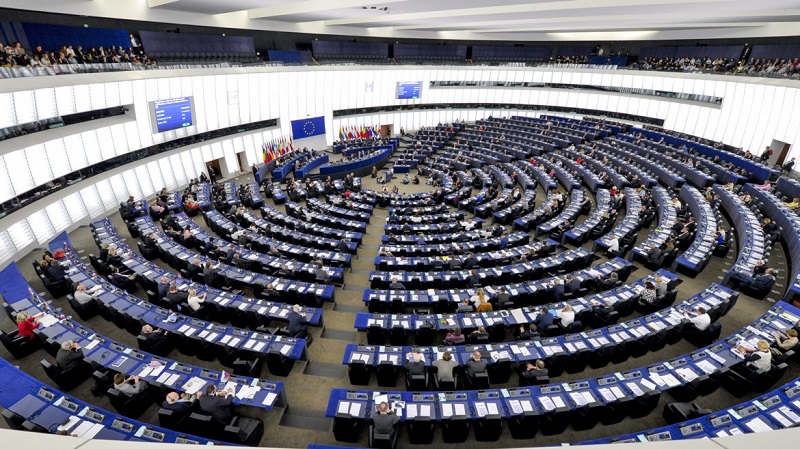 All EU budget support programs, as well as the macro-financial assistance worth 100 million euros for the Republic of Moldova remain blocked until after the parliamentary elections that will take place in late February 2019, according to the report on the implementation of the Association Agreement with the Republic Moldova approved on Tuesday by the Foreign Affairs Committee of the European Parliament.

The document contains a number of concerns on the deterioration of the situation regarding the respect for democratic values in the Republic of Moldova, related particularly to the adoption of the mixed voting system and the invalidation of the local elections in the capital of the republic,  Radio Chisinau says.

„Moldova is captured by oligarchic interests, the political and economic powers are concentrated in the hands of a small group of people exercising influence over Parliament, government, political parties, state administration, police, justice and the media,” the document shows.

The draft report, written at the end of July, also shows positive developments, especially on the systemic improvement of the financial sector. However, these developments have been overshadowed by deviations from democratic standards, especially those related to electoral reform, inconsistent with the recommendations of the OSCE and the Venice Commission, the abolition of the vote in the local elections in Chisinau, as well as the pressure on the opposition leaders . It also denounces the lack of independence in the judiciary system and the monopolization of the press.

Brussels has suspended the 100 million euros macro-financial assistance to the Republic of Moldova. In the draft report, European officials stress that any decision to grant funding will follow only after the parliamentary elections in February 2019 and only on condition that they take place in accordance with internationally recognized standards.

It is also proposed that all budget support programs remain suspended until significant progress has been made in respecting democratic standards.

„It is regrettable that today we have to talk about Moldova as of a state where the basic elements of democracy and the rule of law are seriously threatened by a group of people. There is no implementation of the key parts of the Association Agreement. I hope this report will be a wake-up call for the Chisinau authorities. The future of EU-Moldova relations now depends largely on the way in which the next parliamentary elections take place. It’s not about who wins, but how they win, ” said parliamentary rapporteur for Moldova Petras Auštrevičius.