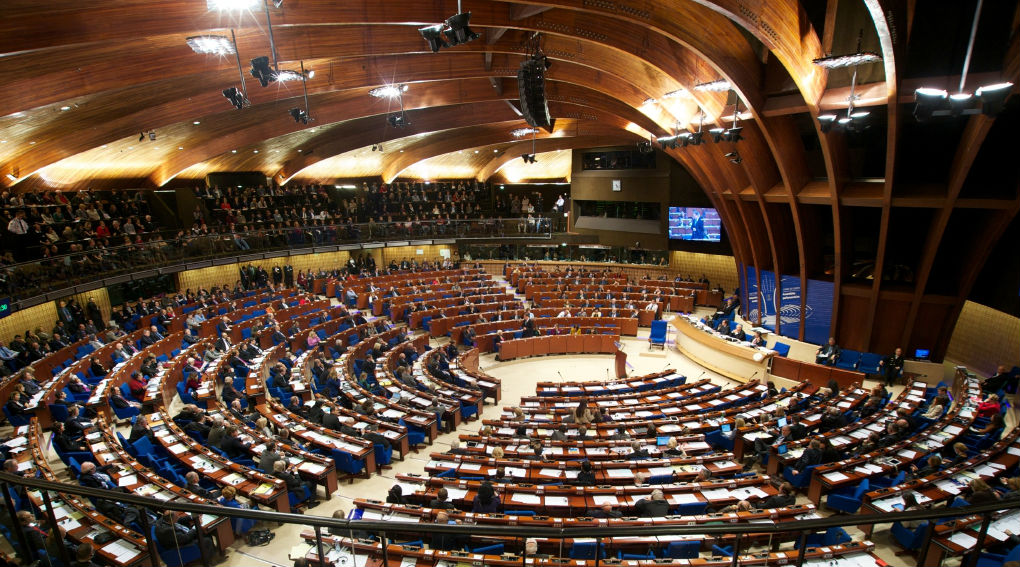 The Parliamentary Assembly of the Council of Europe (PACE) expresses, through a written declaration, its deep concern about the degradation of the basic democratic standards in the Republic of Moldova, namely the rule of law, the democracy, the independence of the judiciary and the freedom of the press, and also the harassment of the opposition.

PACE calls on the Chisinau government to respect the vote expressed by Chisinau citizens in the municipal elections, as it is respected by national and local authorities and international observers, because  it reflects the will of the voters.

PACE also requires the adjustment of the electoral law and conformity to the main proposals and recommendations of the OSCE / ODIHR and the Venice Commission experts concerning the electoral reform.

„There is the risk that, under the current electoral system, elections will not be recognized by international organizations,” PACE members cautioned.

At the same time, the members of the Assembly ask the government in Chisinau to create conditions for Moldovan citizens living abroad to express their right to vote in future parliamentary elections.

PACE is also very concerned about the pressure on NGOs, the state institutions denying their right to access external funding, and calls on the Commission’s rapporteurs responsible for verifying the fulfilment of obligations assumed by member States under the terms of the Statute of the Council of Europe (the Monitoring Committee) to visit the Republic Moldova as a matter of urgency and to report to the Parliamentary Assembly as soon as possible. 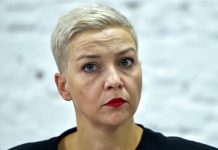 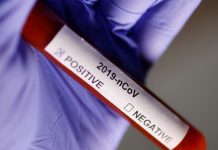