Acasă Economic The Moldovan government has spent 5 million lei on work trips in... 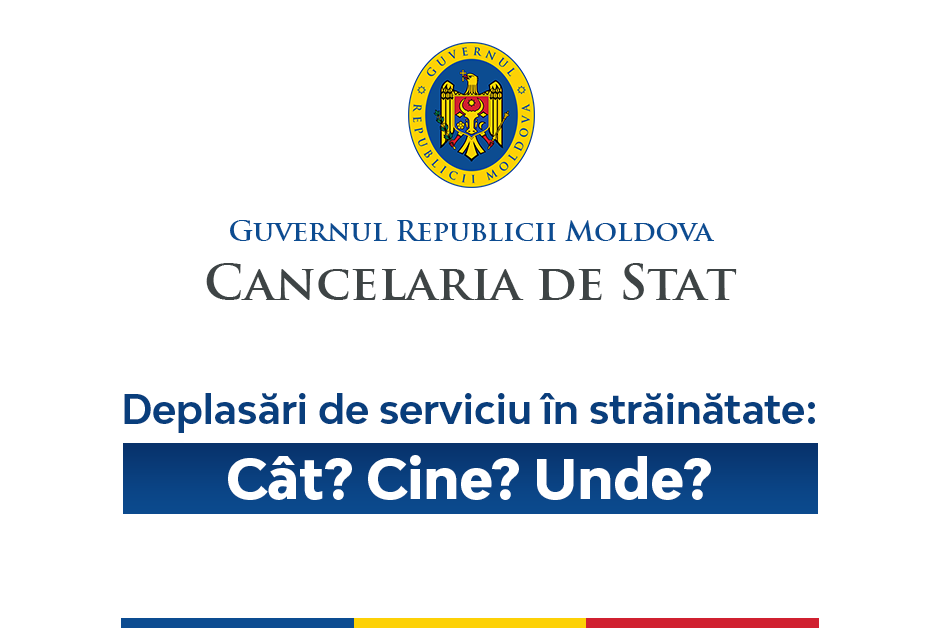 The government has spent approximately 5 million lei from the beginning of 2017 till now, according to some data offered by the State Chancellery.

For the first 9 months of this year, the amount of the expenses for the work trips is estimated to be 1 million lei, for 39 trips in which the employees of the institution participated, 81 visits being made in total.

It is interesting to notice that the last two prime ministers alotted different amounts of money for similar work trips.

For a trip to Washington made by Pavel Filip on June 24th – 27th, almost 500 thousand lei were allocated.

Maia Sandu also made a work trip in Washington and for three days as well in September 2019. However, her expenses were much more modest, of approx. 172 thousand lei.

Both delegations consisted of 4 people. 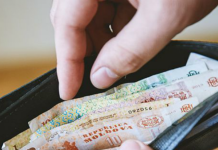