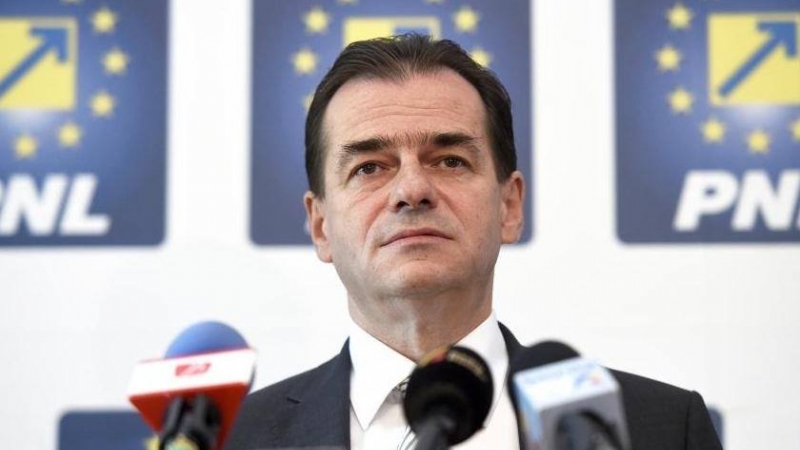 The Romanian government has a new Prime Minister. The candidate Ludovic Orban, who is the leader of the National Liberal Party (PNL), was voted by 240 MPs from Bucharest.

„Thank you and have trust in us”, said Orban, after the voting result was announced.

Among the parties that voted for Orban are deputies from PNL, USR, UDMR, PMP, ALDE, minorities and some from PSD and Pro Romania.

However, the PSD party boycotted the meeting, in an attempt to jeopardise the necessary quorum for the vote. The presidents of both Houses of Parliament were not present, and the meeting was led by the PNL senator, Alina Gorghiu.