Acasă English Maia Sandu says the terms on which she will choose the candidates... 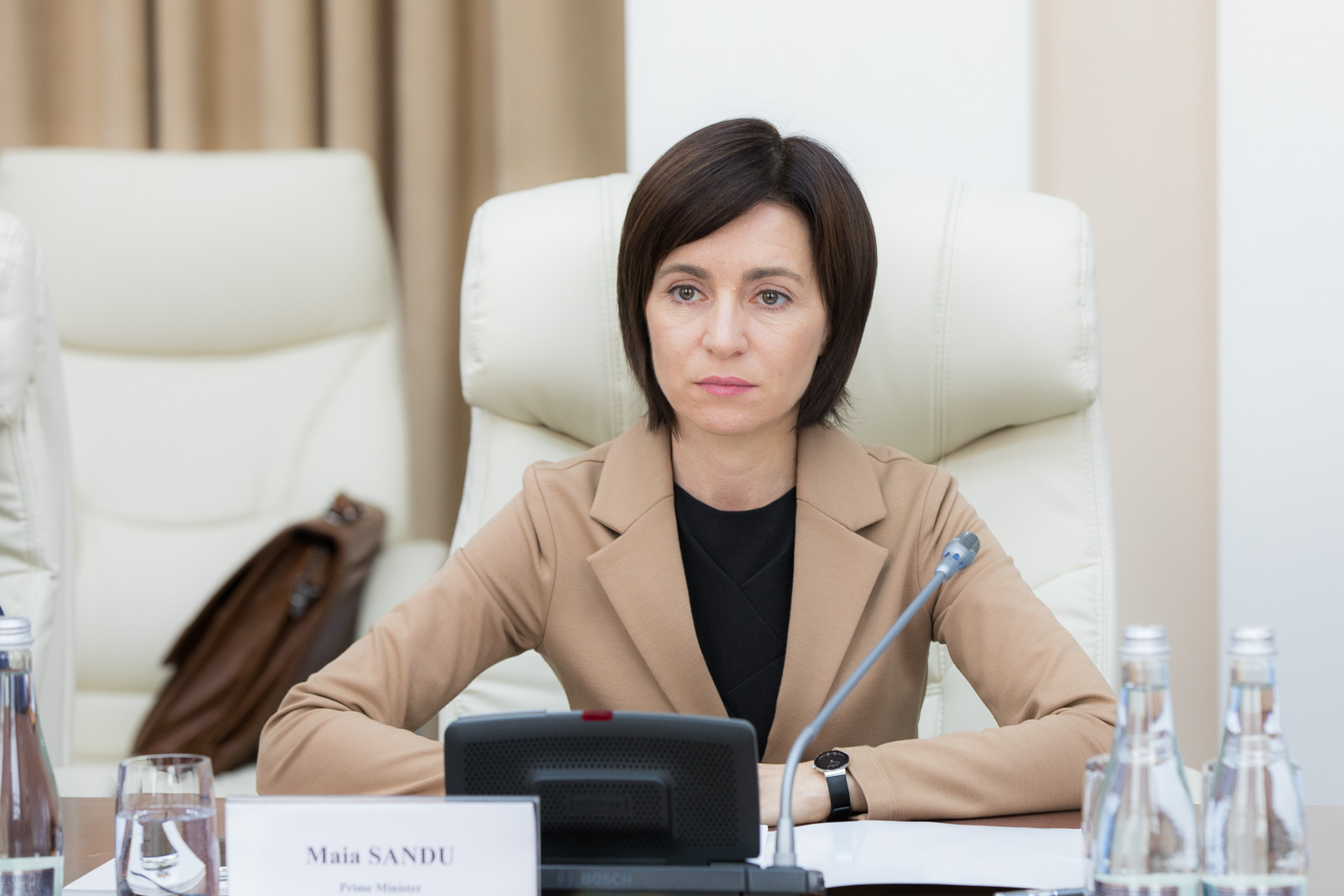 Prime Minister Maia Sandu refuses to give an exact date regarding the selection of the candidates for the position of Attorney General, until the Parliament approves a motion of no-confidence against the Government, after assuming liability for the modification of the law of the prosecutor’s office.

„I need enough time to be sure that the people nominated in our list can be trusted. It will be a thorough examination on the integrity of the candidates. I will take into account the interviews and the examinations that have been made in this competition, but it does not mean that I will limit my decision to this list”, declared Sandu during a broadcast on TV8.

The head of the Government promised that the list will only contain „well trained, honest and with good management skills” candidates.

„It is not an easy task, but I took it. We still haven’t discussed the candidates. This is a big deal. The appointment of the Attorney General is an important element in our justice reform and we have to make sure that the candidates who get on the CSP list are trustworthy and will know how to apply the law correctly and work for the wellbeing of the citizens”.

When asked if the Attorney General could be appointed by the New Year, Sandu said: „I hope so”.

However, the chances of this happening are quite low, given the fact that the President Igor Dodon stated in a Jurnal TV broadcast that if Maia Sandu does not withdraw her project on assuming liability, then there are high chances that the Government will collapse.