Acasă English Maia Sandu complained to the Prosecution after Igor Dodon’s statements about her... 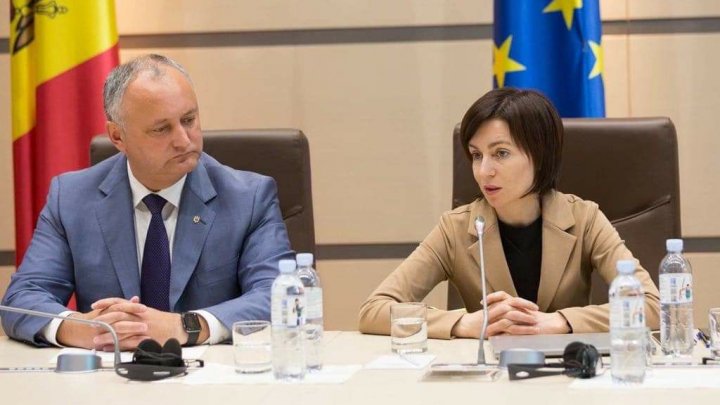 The former premier, Maia Sandu, submitted a intimation at the Prosecutor’s General Office, due to the president Igor Dodon, that declared within a talk show, that the ex premier was monitored by the Intelligent Services.

On Wednesday, within a talk show, at the N4 TV chanell, Maia Sandu declared that she filled a complain at the Prosecution.

„Igor Dodon claims I was monitored.I want to recognize the trooth, I want the prosecuture to insure that Dodon was lying.Therefore, if I was really monitored, I want to know all about the folder that sustains that”.

„I’ve received a very detailed information from the Intelligent Services. Information about their meeting place and disscusion topics.Although Maia Sandu stands out as being a hero, i dont’t really understand why after her meeting with Mr Rothschild, the business man declared that the transaction was coordinated with the Government. What were they talking about? About the guarantees for Rothschild, of course”, declared Dodon within a talk-show, from NTV Moldova, at the end of the last year. 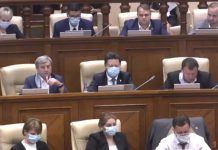 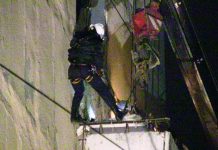 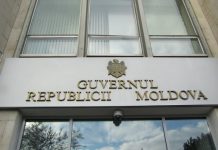